As the newly elected President of The Rising Youth, a young adults’ organization under Virlanie’s Independent Living Program, Rosemarie, 18, always takes the role of facilitator among her fellow young adults. Her honesty in expressing herself and her eagerness to learn and attend trainings made her stand out among other adolescents of her age. There was no doubt that Rosemarie has the potential of becoming a great leader. That’s why it didn’t come as a surprise that she qualified as one of Virlanie’s participants in an issue orientation and policy advocacy training for youth leaders on ending child, early and forced marriages (CEFM).

Entitled “Too Young, Too Soon”, this policy advocacy training for youth leaders was organized by the Philippine Legislators’ Committee on Population and Development (PLCPD) through the Creating Spaces to Take Action on Violence against Women and Girls project. The training intended to become a platform to build awareness, increase participation and involvement of young people in pushing for policy reform to end CEFM.

Rosemarie was among the 25 young leaders from the National Capital Region who were chosen as participants for the training held at Venus Park View Hotel, Baguio City last July 4-6, 2018. She was accompanied by fellow Virlanie young adult, John Mark and Independent Living Program Coordinator, Jazy Mae Panilas.

During his motivational talk, Mr. Romeo Dongeto, PLCPD’s Executive Director, even encouraged the youth leaders to be in the frontline for this advocacy.

For Rosemarie, CEFM is a topic that she easily relates to and considers very personal to her. “Naaalala ko mga kapatid ko. Karamihan kasi sa kanila puro babae. Lalo na’t wala silang bahay. Parang napapaisip ako ang dami pang mga batang nasa labas. Marami pang pwedeng makaranas ng ganyang mga issues. Hindi naman sa nagmamadali pero parang kailangan na talaga natin ng aksyon. (I remembered my siblings. Most of them are girls and they don’t have a house to live in. It made me think of other children on the streets. There’s a possibility that more children would have to face those issues. It’s not that I’m in a rush, but something needs to be done),” said Rosemarie.

According to PLCPD, CEFM is an institutional violence against women and girls’ human rights that is present but is rarely talked about in the country. It compromises the safety and security of women and girls, disrupts their opportunities for self-fulfillment and development, and exposes them to risks of domestic violence. But since the issue of CEFM has not yet been focused on, its magnitude and negative repercussions on women, men, and families in the country remain largely unknown.

“There is no concrete data for CEFM, which makes it difficult to support the proposal and at the same time, the only concrete example is that it occurs in Muslim communities of the Sharia law. Indigenous groups were also mentioned, but were not identified,” said Jazy.

The only information present is the Philippine Statistics Authority’s data on marriages involving teenage brides aged 15 to 19, which accounted for 12.2% of all registered marriages in the Philippines in 2016. Though alarming, this may not truly reflect the reality that there is a significant number of births, marriages, and deaths in the country which are not registered.

The young leaders are currently doing more research on CEFM and planning to conduct a press conference on the said topic in the following months.

Despite the serious issues they tackled during their three-day training, Rosemarie considers this as one of the most memorable experiences in her life so far. “Almost one week na ang nakalipas pero hindi pa rin ako nakaka-move on. Namimiss ko pa rin sila kasi first time ko talaga maka-attend ng may learnings talaga tapos masaya pa and productive. (It’s been almost one week, but I still couldn’t move on. I still miss them because it’s the first time I ever attended a training that has actual learnings while being fun and productive at the same time),” said Rosemarie. 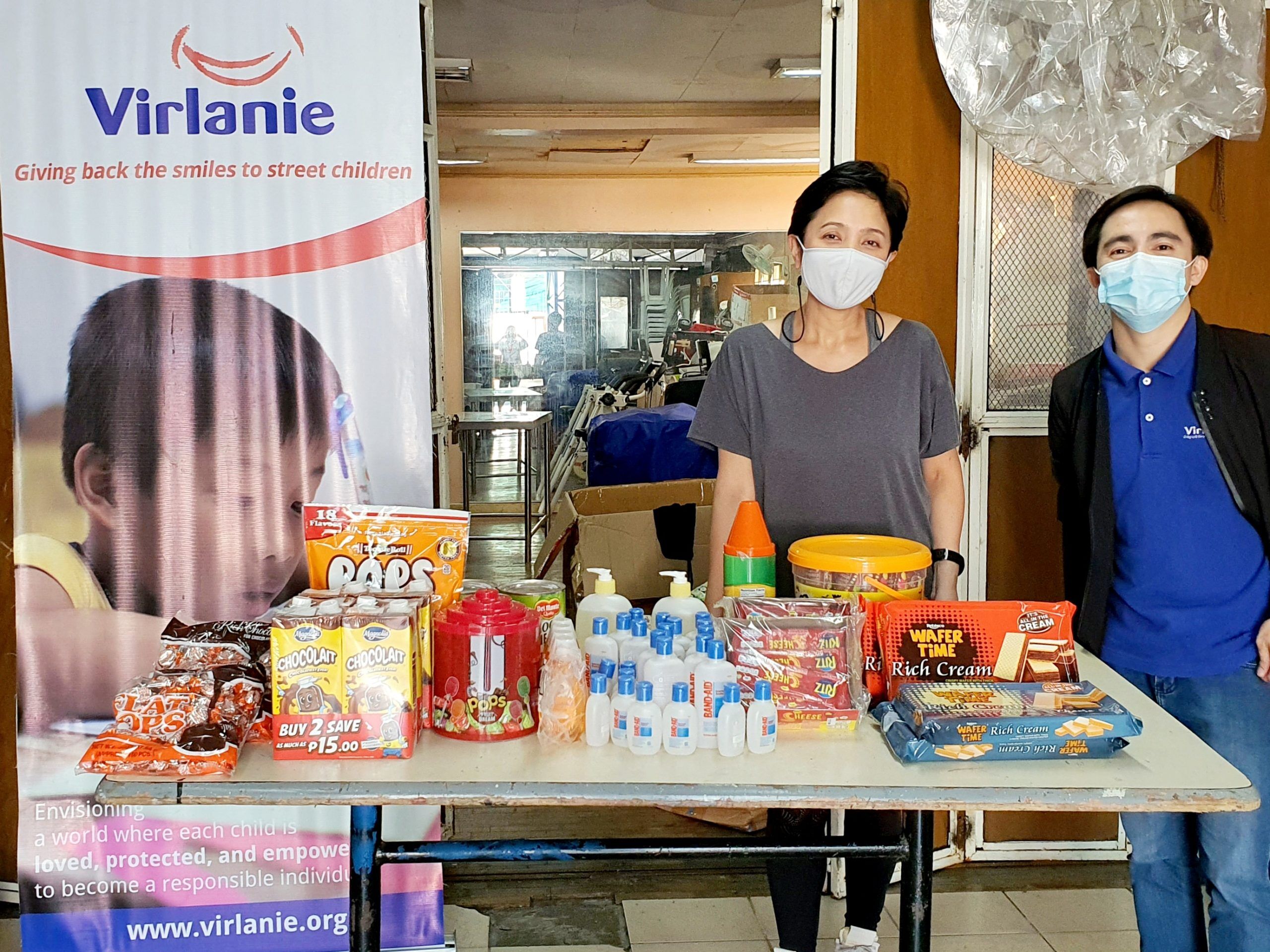 The Spirit of Volunteerism remains alive Likhaya by Virlanie got featured in ABS-CBN Online! 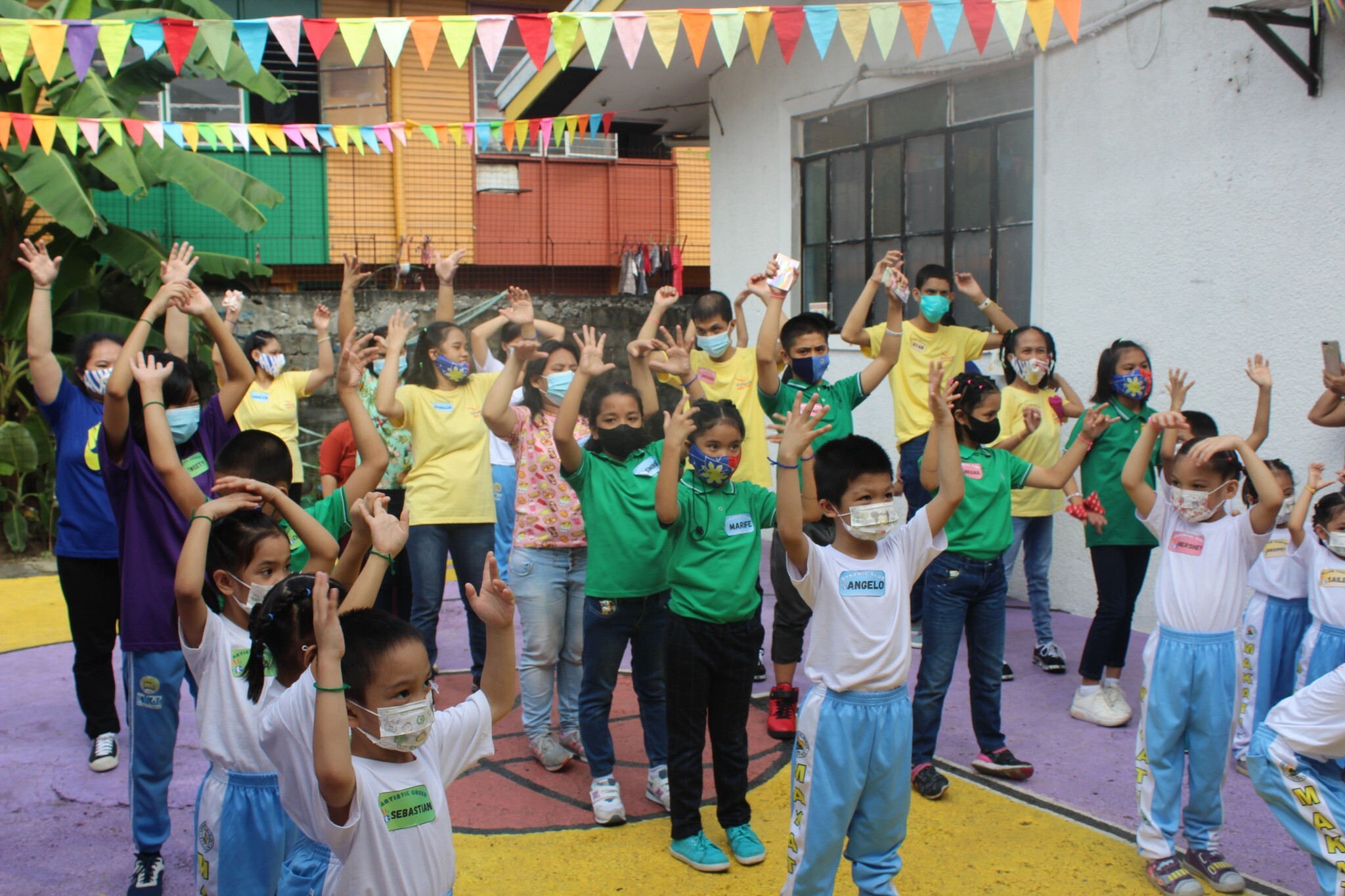 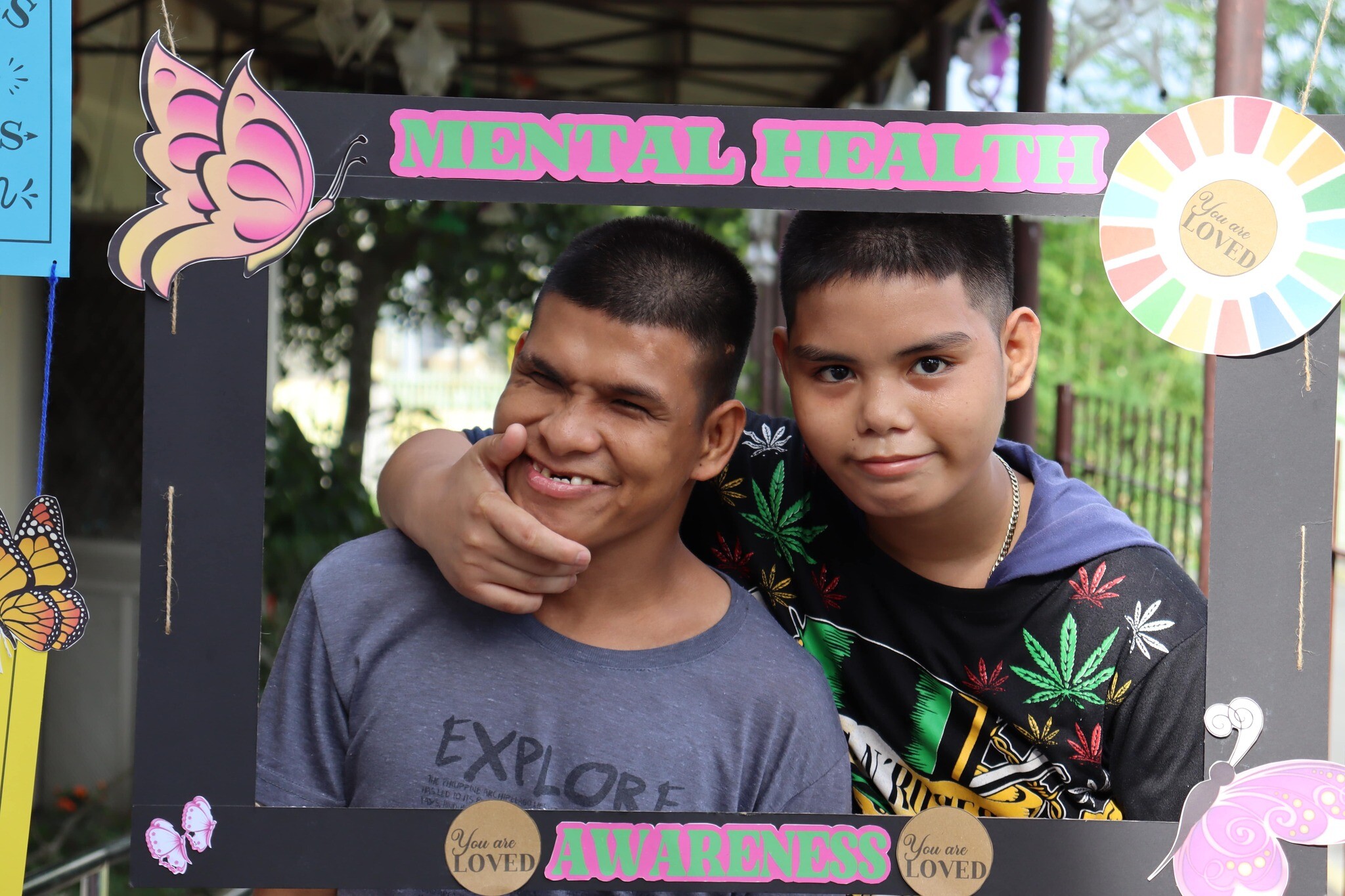