Every Saturday, a group of kids plays soccer at various football fields in Metro Manila. Among a group, one shines, not only because she is the only girl in the all-boys team but because she shows excellent football skills. This girl is Camille.

Camille was only six years old when she discovered what would become her life’s passion: football. Now 11, Camille has been in the custody of Virlanie Foundation since she was three days old.  Her mother, destitute and disabled, was unable to take care of Camille and her two siblings.  She left them under the care of Virlanie.  Camille has known no other home but Virlanie and is happy here.

Virlanie’s SIBUHI Center (Sining Buhay Hilom or art, life, healing) provides recreational activities aimed at reinforcing the children’s self-esteem and self-confidence.   “SIBUHI encouraged us to do whatever extra-curricular activity we want, whether it is art, music, or sports.  Every activity is open to all – boys and girls,” Camille said.  One of SIBUHI’s longtime volunteers was coach of the Laos Football Club (laos or “has been”, slang for oldtimer) in the Philippines, and it was he who introduced football to Virlanie’s children.  Small but nimble and a veritable bundle of energy, Camille quickly picked up on the moves.  Virlanie makes sure that she prioritizes her studies, and she even has piano lessons.  But football remains Camille’s undisputed passion.

Every Saturday, Camille and other members of the Laos Football Club play at various pitches in Metro Manila.  Sometimes, the club travels to other provinces in the country to compete with local teams.  Camille stands out, not only because she is the only girl in the team of her age group, but because she demonstrates excellent football skills.  She has been designated her team’s striker and left fielder.

Football has boosted Camille’s self-confidence. “I love football, it truly makes me happy.”  Most of her teammates come from more affluent families, but in the pitch, they are all equals.  Her exposure in the club’s activities developed her ability to engage with people from a different background.  “By playing football, I get to meet a lot of kids who later become my friends.”

The Laos Football club regularly competes in the Gothia Cup International Football Games.  In August 2019, for example, the Laos Football Club Quezon City was champion in one group category in the games held in Qingdao, China.  Camille has applied to join the team that her club is sending to compete in the Gothia Cup in 2020.  “It will be a dream come true to play my favorite sports in an international league.”  This will also be her first time to go overseas, a prospect that naturally makes her very excited.

As in most other countries, gender stereotyping is prevalent in the Philippines, with boys and girls from a young age boxed into roles and expectations.  Athleticism is associated with boys, and a demurer behavior with girls: the typical masculine/feminine divide.  Those who go against gender norms are often subjected to ridicule and called gay or lesbian – terms which, when hurled in this context, are used to connote deviant behavior.

Gender stereotyping has therefore discouraged many girls from trying out for sports other than swimming, running, or, for the wealthier class, gymnastics.  Even in the Laos Football Club, girls are a minority in the teams of most age groups.  Virlanie cites studies that found the participation rate for boys and girls is highest in gender neutral sports such as swimming and running.  Children as young as eight years old can be affected by the gender stereotypes in sports and physical activities.

Camille confides having overheard negative comments about the fact that she is the only girl in her football team, and about wearing her football uniform most of the time, even outside the pitch.  She does not let these affect her.  Camille’s biggest strength is having the confidence to pursue what she wants, regardless of gender stereotypes.  “I play football and basketball simply because that’s what I am good at.”

Because of this enabling environment, Camille has freely expressed herself throughout the years.  Her ability to challenge sexist barriers and restrictive notions about women’s physical appearance, athletic ability, and participation in sports, is evident through her increased involvement in football.  For her, sports are open to all genders.  She does not just play football, which is largely the domain of males in the Philippines.  She plays alongside the boys, seeing herself as their equal.

Even looking into the future, Camille does not feel hemmed in by careers that are proscribed by gender stereotypes.  “I want to be a fire fighter someday.”  Her doors are flung wide open.  Her dreams are not dictated by gender roles. 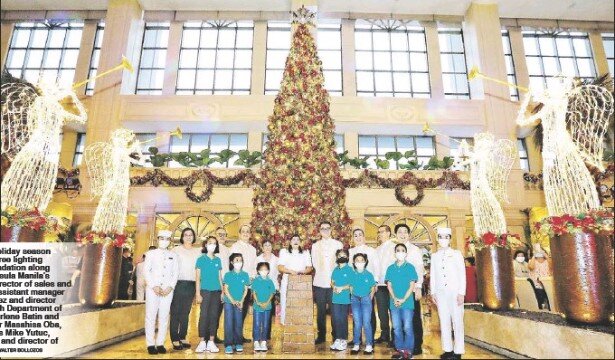 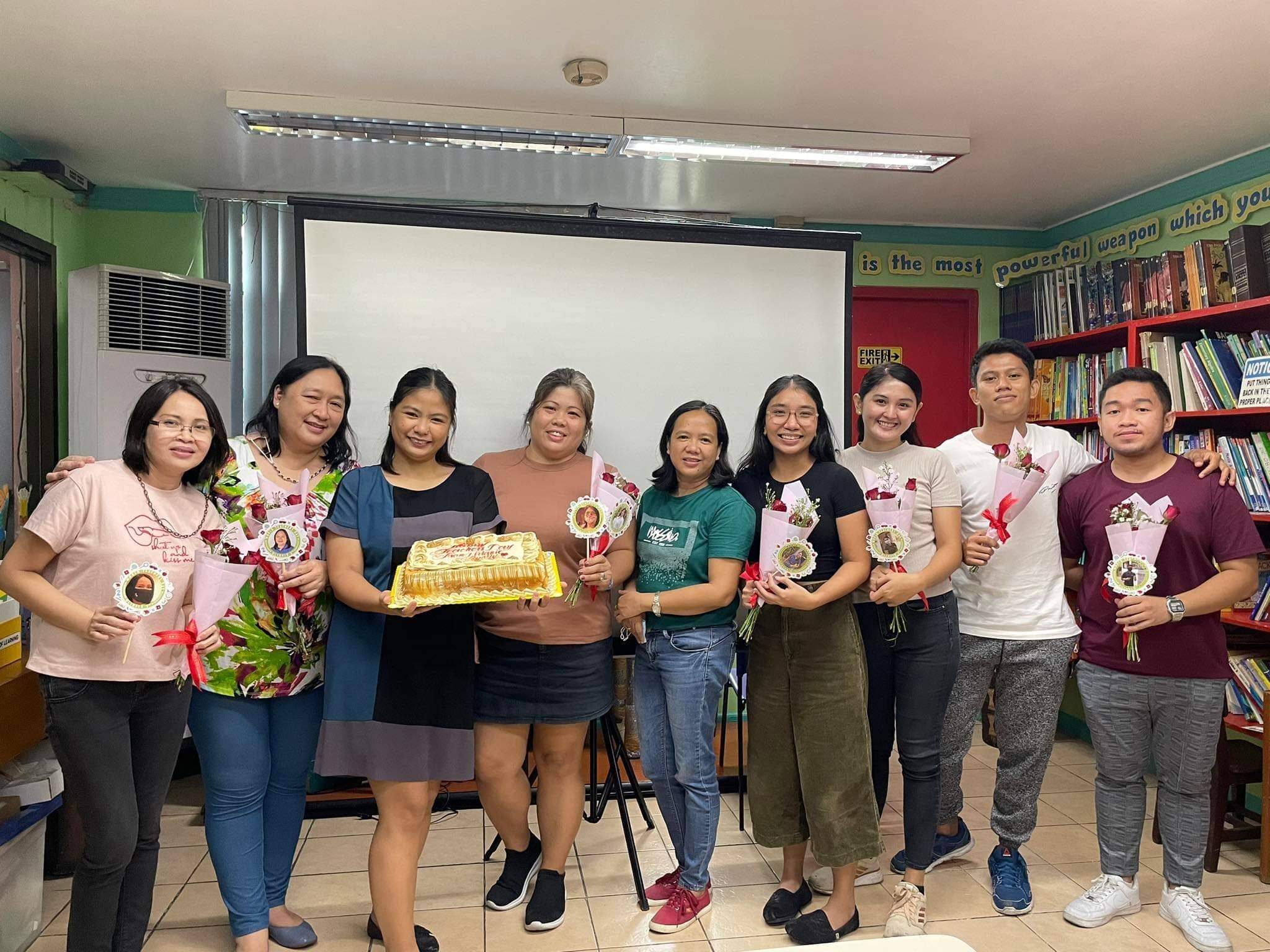 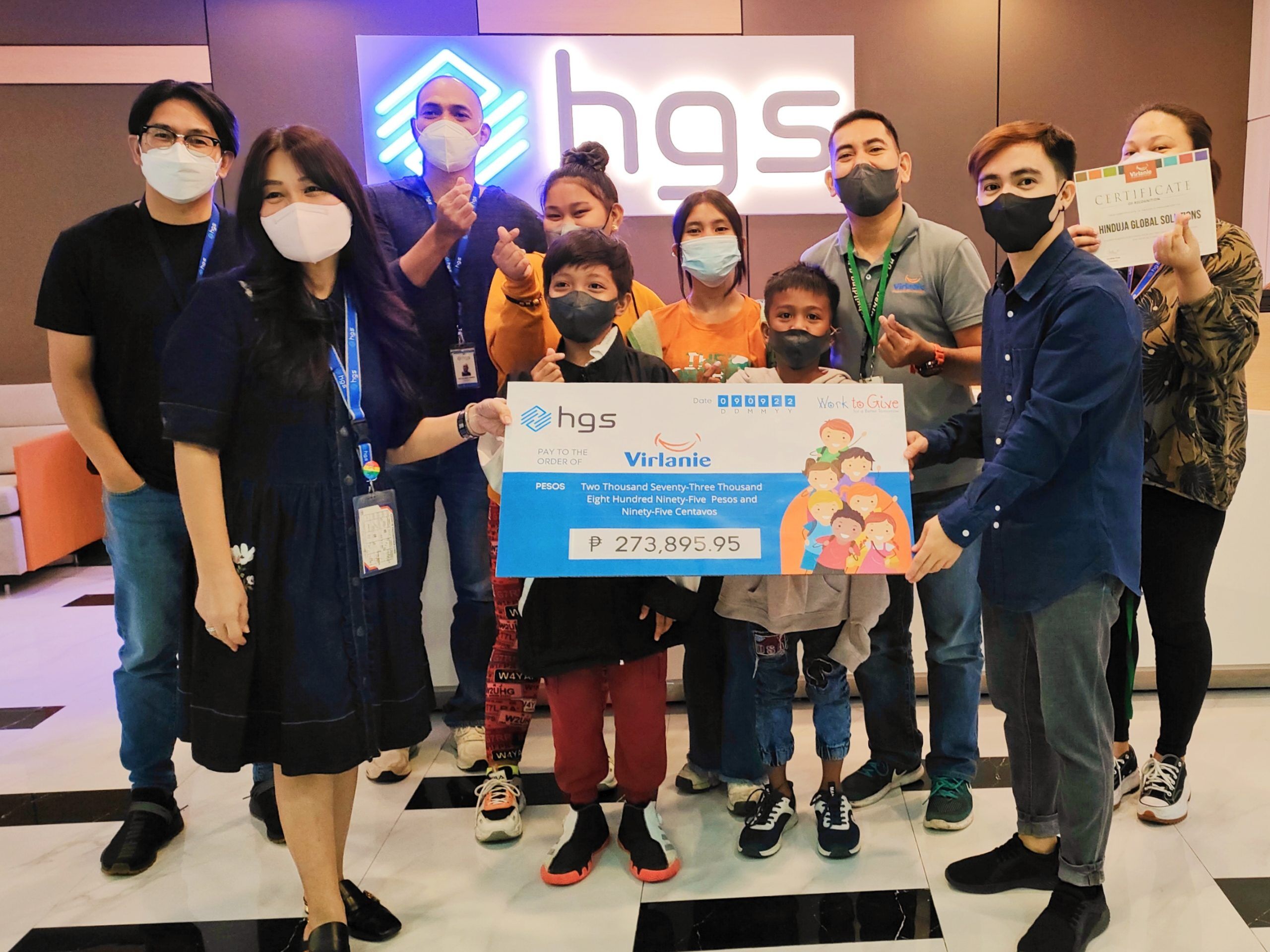